Home >
Blog >
Welcome to the blog!

An Update from Marc Gervais

Conventional 30-year rate 3.75%
Conventional 15-year rate 3.125%
FHA 30-year fixed rate 3.5%
VA 30 year fixed 3.5%
Jumbo 30 year fixed 4.625%
US Economy
In a likely sign of economic optimism, business formations are perking up. Applications for business tax ID numbers jumped in 2019’s fourth quarter to a new peak level. Although actual business formations run only about 10% of applications, projected formations over the next year or two also leaped, rising 4%. Some states figure to benefit more than others. Formations are expected to grow most strongly in R.I., Tenn., Ohio, N.M., La., Utah and Nev. All regions are seeing growth, though declines are expected in three states: Neb., Iowa and Mo. 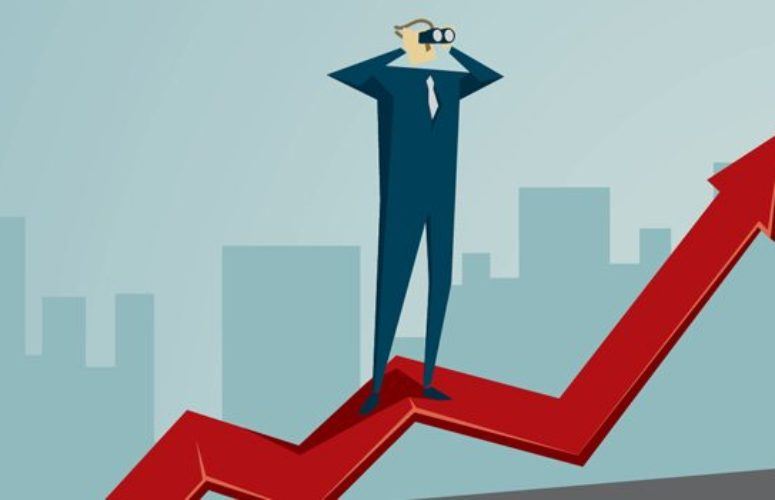 A large part of the multi-panelist discussion was the digital economy and what it could do for New Orleans. Brandy Christian of the Port of New Orleans opined that the city has historically missed out on manufacturing and distribution opportunities. The city is poised for e-distribution centers especially, as online behemoths such as Amazon need more space and employees. One recent harbinger was the successful courting of Medline, a giant in medical product distribution. It recently opened a one million square foot regional logistics center in Covington.

Digitization has also made its mark on the healthcare industry, as on-demand consumerism has lead to online health portals and tele-medicine. The region's network of hospitals will need new hires who are trained in software development and marketing.

Tara Hernandez, president of developer JCH Properties, who is also a member of GNO Inc. and New Orleans Jazz and Heritage Festival Foundation boards, spoke on the music industry: "So, we can throw amazing festivals, we have lots of live music venue opportunities but when it comes to the business side of things — artist management, publishing, and song writing, which is really where the basis of the business is in terms of intellectual property — we're lacking." She cited a well-known anecdote that underscores this need- bounce artist Big Freedia does not have access to nine years of her work due to improperly registering her intellectual property.

As for the recurrent question of how to repair the city's infrastructure, Walter “Walt” Leger, the former Speaker Pro Tempore of the Louisiana House of Representatives, who is now an executive at New Orleans & Co., stated the need to "be creative" in raising funds, such as implementing a gas tax and pursuing public-private partnerships.

This quintessential four bay Creole cottage is located at 1011 Orleans Avenue in the French Quarter. Typically two rooms wide and two rooms deep, the Creole cottage is the oldest remaining architectural style in New Orleans. Heavily influenced by the French and Spanish, early cottages were constructed of brick between posts or masonry with a plaster sheathing. The façade typically features a weather-shielding overhang called an abat-vent.